I've already waxed poetic here about some of the pitfalls of going to large real estate portals for real estate market data. And I'm not done.

Because I never want to be the guy who goes off hating for sport, I decided to head over to Zillow looking for love. Here's what I found.

Let's start with what Zillow describes as the 'Cape Cod Metro Area'. (Nothing says 'We understand the local market' like calling rural Cape Cod a metro area.) Here's what I found:

I can't even figure out their logic. The heading refers to cities, and lists nine. Have you been to Cape Cod? We have towns. Fifteen of them, each made up of distinct villages with their own zip codes. I'll give Zillow a break on the semantics of 'city' and 'town', but I can't excuse the nine of them. Here's what Zillow's version of Cape Cod looks like on a map: 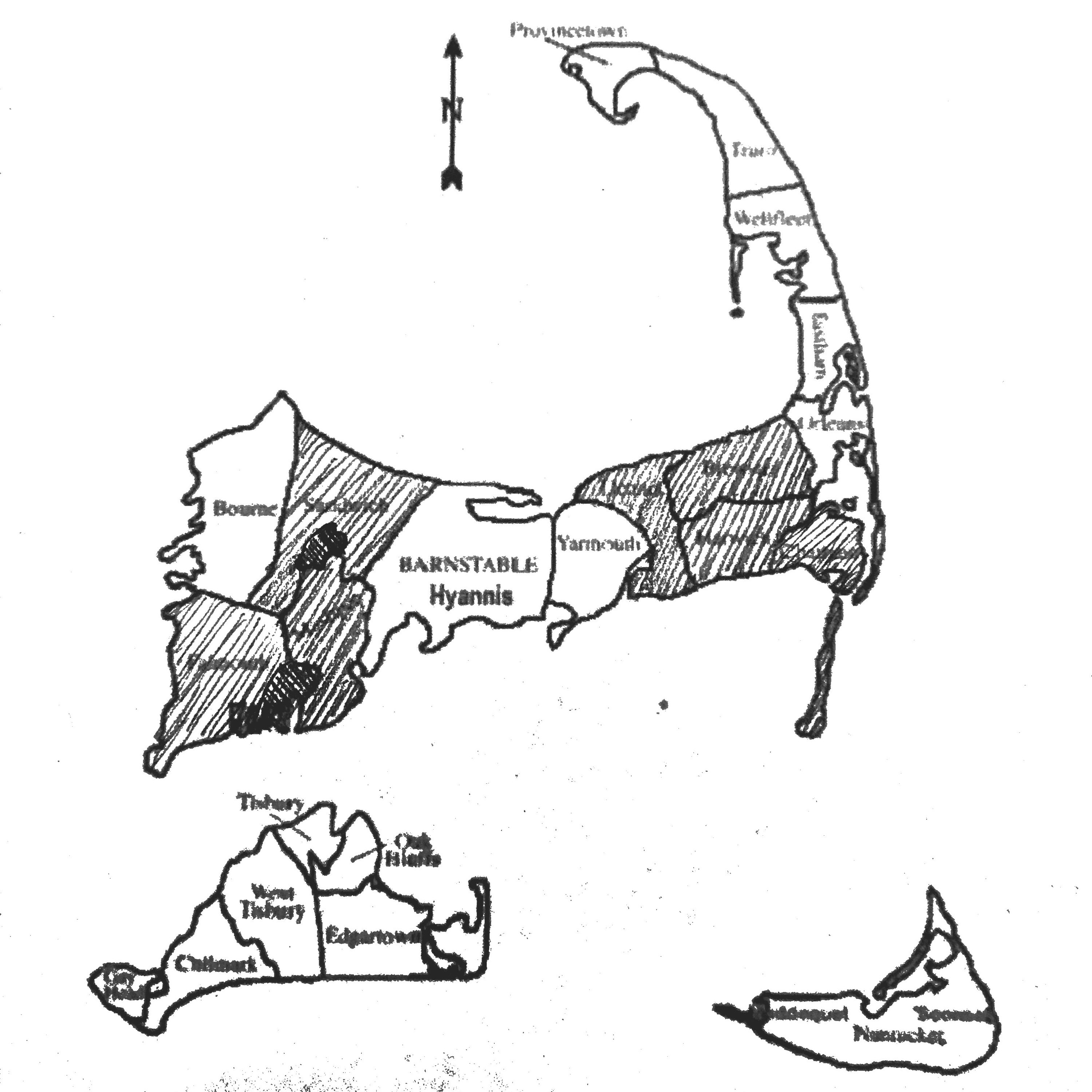 What is listed here are seven towns and two villages, covering just over 50% of the area of Cape Cod and 0% of the islands, possibly covering some areas twice. It doesn't even include the largest town on the Cape (Barnstable, also known as the Texas of Cape Cod) which holds our county seat (Barnstable Village) and Hyannis, the closest thing we're ever going to have to a 'city'.

From a statistical perspective this makes every pretty Zillow graph, chart, analysis, and report completely invalid. So when Cape Cod homebuyers and sellers go to Zillow to try and figure out the value of a home, they are getting information that is total garbage.

So what's the answer if you want a valid market analysis on your home? Call a Realtor(R)! We have access to tightly monitored data that is updated constantly. Furthermore we are literally in this market every day buying and selling houses, keeping tabs on local and national market influences, etc.

I've got nothing against technology, in fact I'm a bit of a geek about it. But at the end of the day, nothing will ever replace the human element. #realtorsarepeopletoo

Sign Up
Already a User? Sign In
You have been successfully registered
Please check your email.
Go to the homepage
Sorry something went wrong
Please try again.
Try again

Let us help you prep your house for sale!