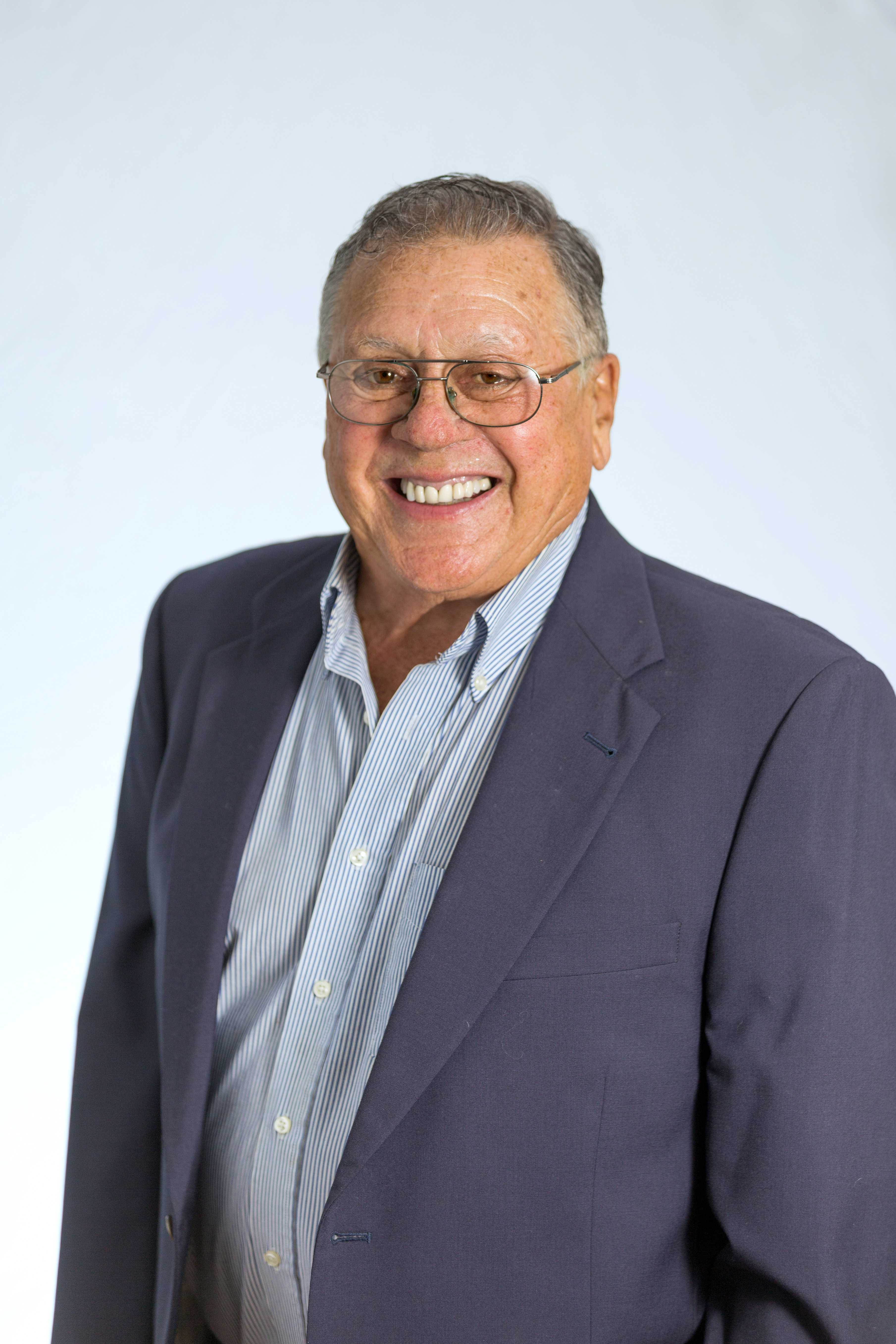 Thank you for contacting us, we'll get back to you shortly.

Sorry, we are unable to send your message at the moment. Please try again later.

David Ahern is proud to share a long and rich history with the Cape. While he only moved here permanently in 1981, he spent summers visiting the Cape growing up, and his father started coming to the Cape in the late 40s. Partly inspiring David’s later career in real estate, his father bought an old sea captain’s house in 1948, and consequently taught David basic electrical and plumbing skills, and other important ones, like what time of year you should dig a cesspool – and when you shouldn’t. His father continued buying and flipping houses, a hobby David continued. These days, there are still a few roads named after David’s family friends.

Despite being involved in house flipping from an early age, it wasn’t until the late 90s that he got his real estate license. Prior to that, David held a myriad of other diverse positions – he managed his family’s restaurant in the 60s and 70s, and then went into publishing in 1988. There, he rose in the ranks from East Coast National Sales Manager, to National Key Accounts Manager, winning Salesperson of the Year four times – publishing old favorites like MadLibs along the way. After 25 years in publishing David transitioned into commercial fishing for bluefin tuna, ground fish (cod fish), and large bass. His biggest catch? A 108â€, 780 lb. tuna that took three and a half hours to get into the boat! He’s got the pictures to prove it – just ask.

These days, David’s hobbies include gardening and raising award-winning hydrangeas, spending time with his wife, Dolores, of 53 years, boasting about his wicked smaht grandkids, and cheering on his favorite New England sports teams – the Red Sox and the Patriots. When asked about what it means to be an agent today, David says that while the industry has changed dramatically since he came on board, today it means the same thing it did to him years ago – a duty to guide a buyer and seller, to prevent any surprises, and to fully inform clients to a successful and happy conclusion. 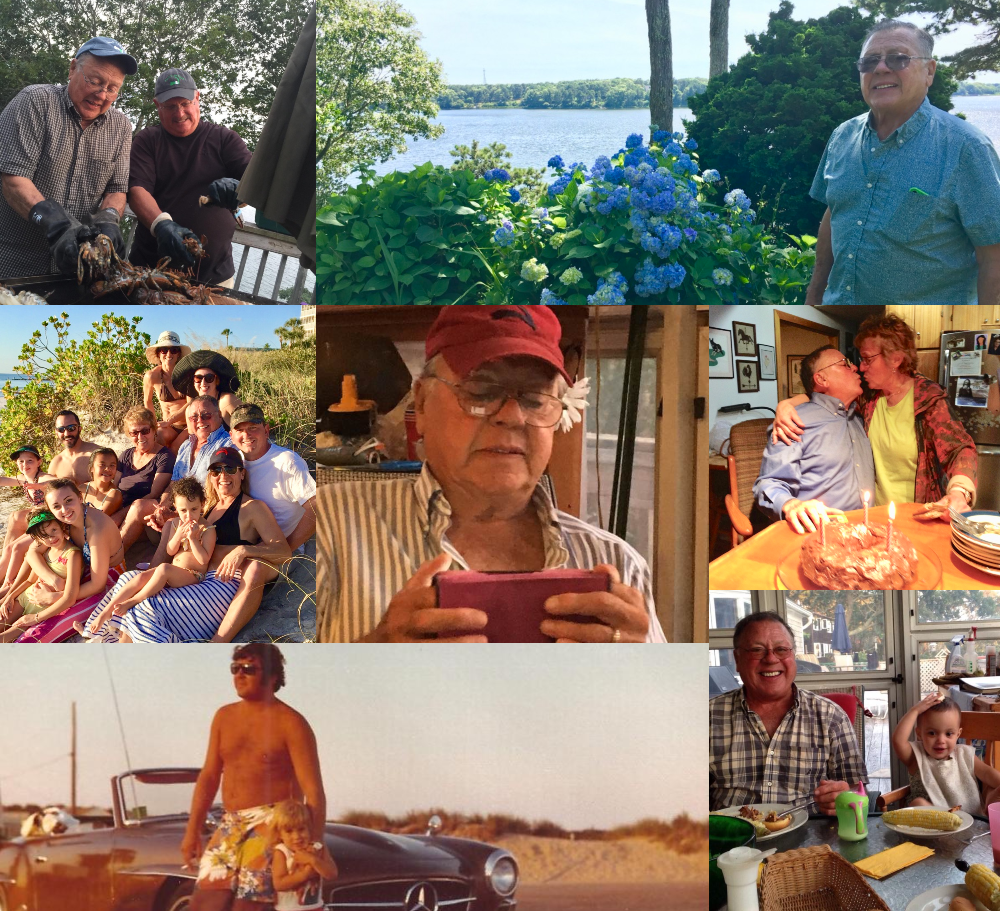 Let us help you find your new home!
Tell us about yourself

Thank you for your interest in this property. Buying a home isn't easy, but we're here to help! Tell us more about yourself, and we'll reach out to you shortly.

Thank you for contacting us, we'll get back to you shortly.

Sorry, we are unable to send your message at the moment. Please try again later.